Is it forex robot of the new generation? And what developers changed since previous version?

Installation is automatic as well as in the previous version Emalgo. All you need to do is type in the license data and define risk level. There are No other options provided. 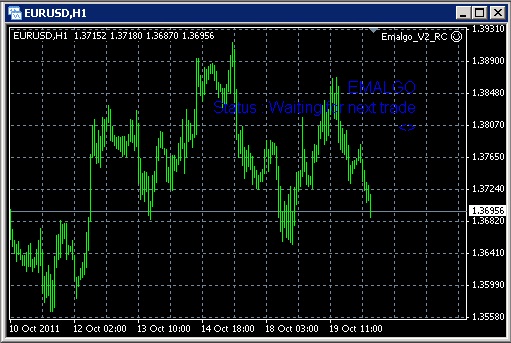